Korra Obidi has broken her silence since new court orders banned both her and her ex-husband Justin Dean from showcasing their young children on social media. Excited, Korra danced energetically as she rejoiced victoriously, confirming the new update. After Justin Dean filed the 4th Ex Partes against the mother of two, the Judge decided to bar both Korra and Justin from posting any visuals of their two young children on social media, including photos. In the court document dated January 19 2022, the former couple, were forbidden from posting videos, photos or live-stream of their children or any content that have their children in it on social media until further notice. 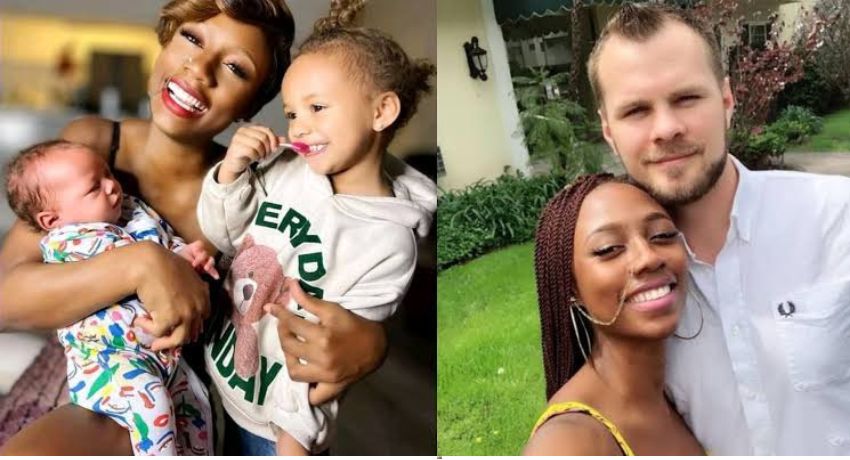 The court order partly reads, “Neither party may post videos, photos or live-stream the minor children on any social media platform nor allow the minor children to appear in any picture, video or live-stream posted to any social media platform without further Court Order. Neither party may take video, photos or live stream any interaction between the parties in this matter until further Court Order.” Also, the Judge rules that no 3rd party is allowed at the exchange of kids. 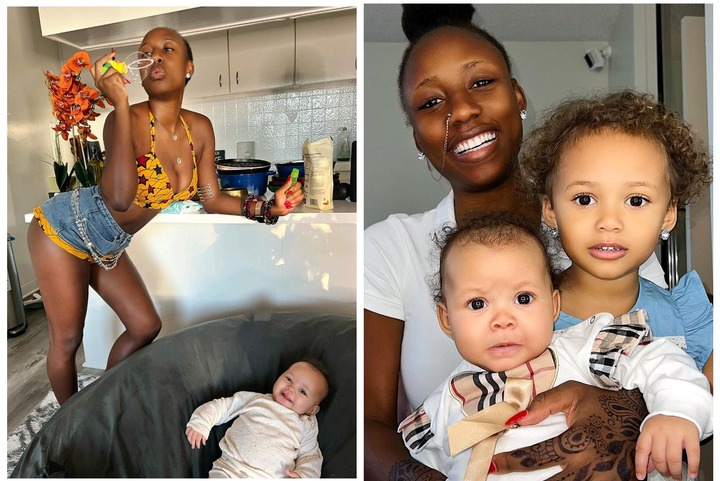 What do you think about the new court order banning Korra and Justin from posting their children’s videos and photos on social media? Do you think both parents would comply and obey court decisions?