Between Asake & BNXN took to his social media page to make the claim as he noted that he started saying Ezz Going last year with his team. According to the former Starship Entertainment signee, they were initially questioning his decision for saying Ezz going/Otilo only for them to copy him.
The Confident crooner said that other artistes have started using the slang he popularized even though they do not understand its origin.

Afrobeats singer, Daniel Benson, popularly known as BNXN, has called out his colleagues for allegedly stealing his slang, ‘Otilo.’One of the buzing artistes who uses Otilo while either talking or singing is Asake, who has had a successful year.

BNXN wrote; ”First they don’t understand it, then they copy it.

When me and my people were saying “EZZ GOING” last year N as were like ?? now everybody saying EZZ GOING” / “OTILO’ now , mo ti TRABOSKIIII!! ” 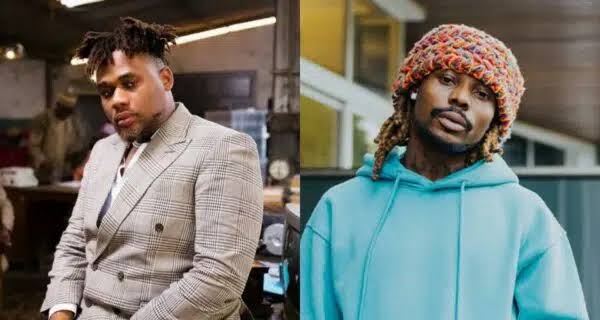