Zinoleesky Opens Up About His Breakup With Naira Marley’s Sister

Zinoleesky Opens Up About His Breakup With Naira Marley’s Sister

The sensational singer has made it known that he is no longer in a relationship with his label boss’ sister . 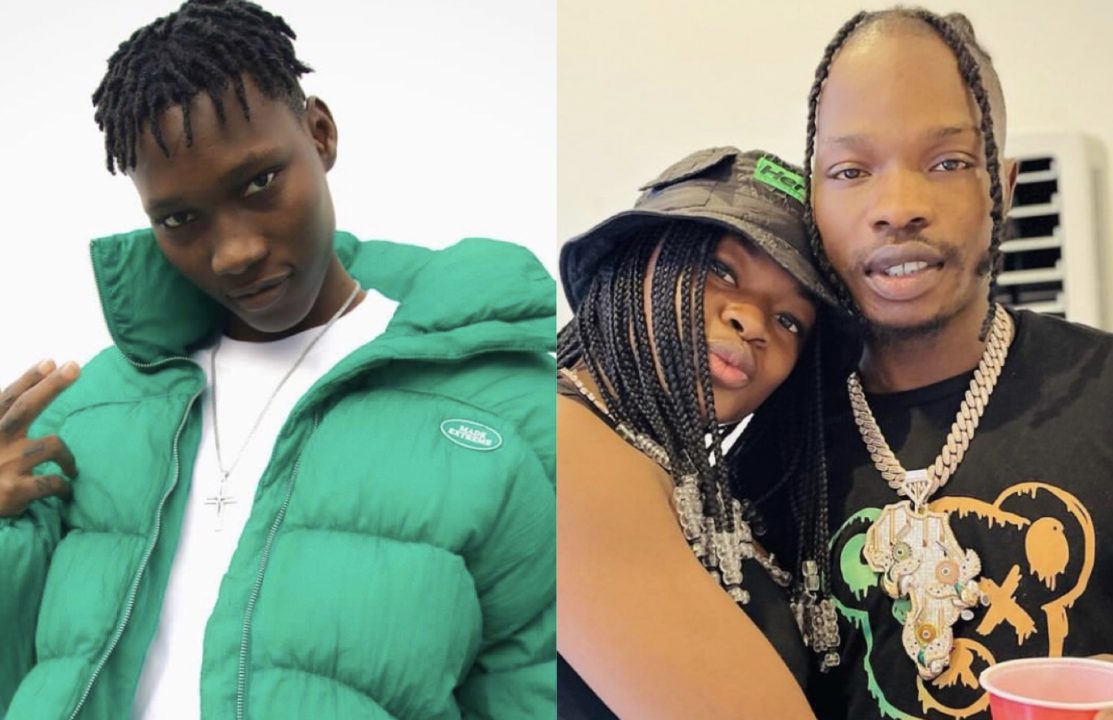 Nigerian talented singer, Oniyide Azeez, popularly known as Zinoleesky, has given a new update about his relationship life.

The sensational singer, who recently released a new project called “Grit & Lust,” has been rumoured to be dating his label boss and Nigerian singer Naira Marley’s sister, and he has finally admitted it, although under a breakup circumstance.

Speaking with media personality Seye Banks in a recent interview, Zinoleesky made it known that he is no longer in a relationship with the said girl, whose name is Subomi. Asked if the breakup won’t affect his relationship with his label boss, Naira Marley, Zino made it known that nothing of the sort has happened, as the split involves just him and his estranged lover.

DJ Cuppy Supports Her Fiance As He Opens An Auto Shop