Man Caught Having S3x With His Daughter In Anambra (Video)

video of the man caught sleeping with his daughter, Queen Bassey in Anambra has surfaced online.

Recall that some days ago, we brought you a report of a lady banished from the community for sleeping with the daughter and producing two kids.

The man identified as Amaechi Agnalasi confessed to the act.

When asked by the security personnel that his matter was reported to why he indulged in such shameful act, Mr Amaechi said he did not want his daughter to leave him because according to him other kids that lived with him left him and so he decided to have intimacy with his daughter so she wouldn’t leave him like others. 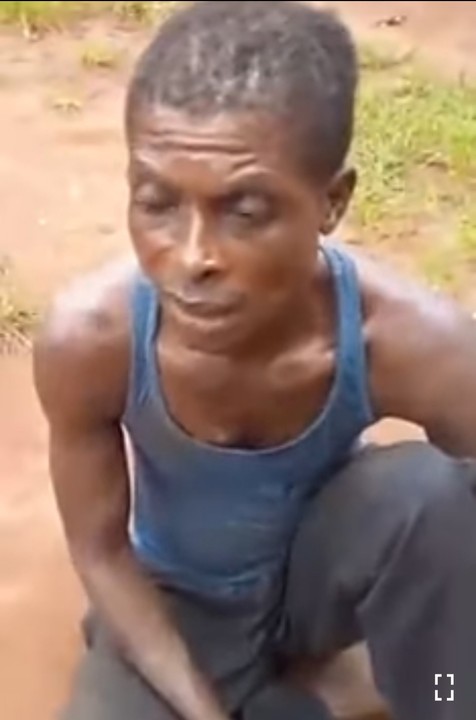 The man was caught sleeping with the daughter in a community in Anambra state.